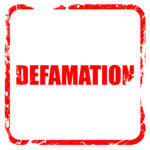 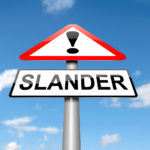 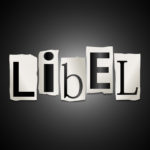 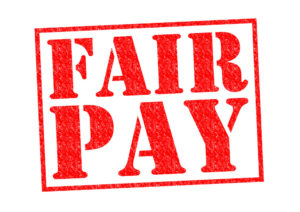 The lack of wage equality amongst genders has been well-documented for some time and, as you may have noticed, has become a staple of candidates’ speeches in election years. And rightly so, for even in 2013 women earned 84 cents for every dollar a man earned. This gap is even worse for African American women (64 cents) and Latina women (44 cents). Pay discrimination of this sort is usually easy to hide by prohibiting or discouraging employees from talking about their pay. The employee’s fear of retaliation may also help to keep this illegal activity secret. California, however, had new legislation go into effect on January 1, 2016, to further curb this kind of activity.

The California Equal Pay Act (“EPA”) was passed in 1949 and had its last update in 1985. Though it helped in addressing the issue of pay inequality, it was not perfect and presented some loopholes that companies were able to use to their advantage. One such instance was the “same establishment” provision which prevented a female working at a facility from comparing her wage to that of a male at a facility at another location. If that was not enough, employers could raise the “any bona fide factor other than sex” defense and its overly broad interpretation to provide excuses for pay discrimination. Meaning they could simply say, “we paid her less because she’s not as fast, qualified, effective, etc., and get around the requirement.

Finally, though the Labor Code has provisions protecting employees that disclose their own wages, there were no specific protections for employees inquiring about the wages of others even if it was solely for the right to be paid equally.

The California Fair Pay Act, which went into effect this year, will help reinforce the California EPA.  First, it does away with the “same establishment” requirement, so that employees performing the similar work at different locations are paid equally. Secondly, it has narrowed the “bona fide factor other than sex” defense to more specific defenses that the employer will have to use closing the ambiguous loophole from before. Finally, it explicitly prohibits retaliation or discrimination against employees who disclose, discuss, or inquire about their own or other coworkers wages for the purpose of enforcing equal pay under the California EPA.

Pay discrimination is not a fake issue brought up the sake of political debates, but a real thing occurring more than it should.  If you feel as though you are not making an equal amount compared to other employees doing similar work because of your gender, call an employment lawyer.