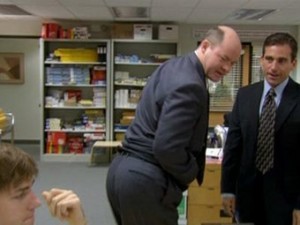 Sexual harassment can consist of lewd comments and physical actions, as well as sexual advances, whether verbal or physical. Further, the sexual harassment need not be motivated by sexual desire. What this basically means is that the perpetrator of sexual harassment does not need to have the goal of sexual intimacy with the victim.

Plaintiff alleged he was retaliated against by being terminated due to his complaints of sexual harassment. Defendant argued that he was actually terminated for not showing up to work. The jury did not buy Defendant’s argument and sided with the Plaintiff. Plaintiff was awarded over $1,600,000.

Contact an Employment Lawyer if You Are Being Sexually Harassed