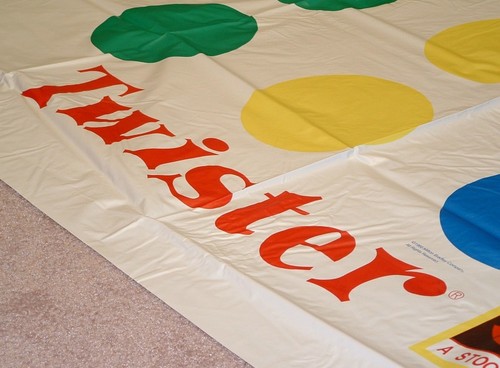 Obviously, the defendant argued that the workplace rumors could not have offended the plaintiff because she was freely talking about such matters on Facebook. The defendant moved for summary judgment. After a review of the evidence, the court left it up to the jury (as it should) as to whether her Facebook posts prove that the comments plaintiff allegedly received in the workplace were offensive to her. Court’s try not to make credibility judgments such as this, preferring to let the jury decide.

This case raises some obvious concerns. The Judge, by letting the jury see the Facebook posts, is saying that plaintiff’s posts on social media is fair game for trial. But what about plaintiff’s personal privacy? Should her Facebook messages even be relevant? The court here seemed to think so, and I tend to agree simply because her posts were to her co-workers and about her supervisor. However, usually I’m on the other side of the fence. I think what we say on Facebook should be private. But that’s just me.

Many thanks to Eric Meyer for blogging about this case first.  theemployerhandbook.com.