Harassment and the “Continuing Violation Doctrine” 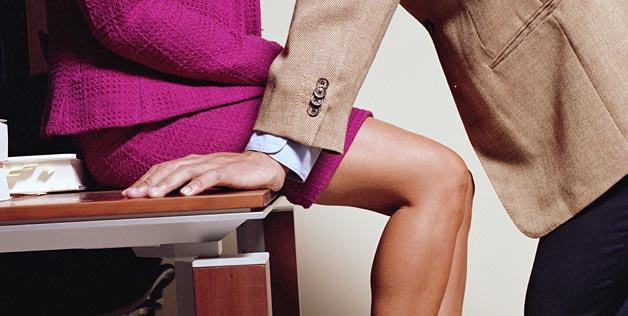 In 2001, the Supreme Court of California ruled on the scope of the “continuing violation doctrine” in Richards v. CH2M Hill, Inc.. The doctrine “allows liability for unlawful employer conduct occurring outside the statute of limitation if it is sufficiently connected to unlawful conduct within the limitations period.” To determine this connection, the Supreme Court set up a three part test: if (1) the actions are sufficiently similar in kind; (2) they occur with sufficient frequency; and (3) they have not acquired a degree of permanence so that employees are on notice that further efforts at informal conciliation with the employer to obtain accommodation or end harassment would be futile.

If this test is met, the statute of limitations begins to run either when the course of sexual harassment has ended (such as when the employer fires the harasser) or when the employee is on notice that further efforts to end the unlawful conduct will be in vain.

What does this mean? According to Fielder v. UAL Corp, “[the] question . . . boils down to whether sufficient evidence supports a determination that the `alleged discriminatory acts are related closely enough to constitute a continuing violation.'” Basically, this element means that the incidents of sexual harassment must be sufficiently related to one another to constitute a “continuing violation.”

Here is an example. Over the course of three years, John Smith sexually harasses a female subordinate by calling her sexy and repeatedly asking her out on dates despite her consistent denials. He asks her out once a month but doesn’t ever touch her or make any overt moves on her. But then one day John Smith gropes the female and she slaps him. Are the requests for dates, comments, and groping “sufficiently similar?” Yes, it is the same harasser, same desire, and same sequence of events. If, on the other hand, John Smith gets fired, and twelve months later Barry Archer puts pornography on the same female’s computer, may the court take into consideration John Smith’s behavior even though it is outside the statute of limitations? Maybe…that depends on how persuasive your lawyer is on your behalf.

“A continuing violation may be established by demonstrating ‘a company wide policy or practice’ or ‘a series of related acts against a single individual.’ ‘The continuing violation theory generally has been applied in the context of a continuing policy and practice of discrimination on a company-wide basis; a plaintiff who shows that a policy and practice operated at least in part within the limitation period satisfies the filing requirements. “[A] systematic policy of discrimination is actionable even if some or all of the events evidencing its inception occurred prior to the limitations period. The reason is that the continuing system of discrimination operates against the employee and violates his or her rights up to a point in time that falls within the applicable limitations period. Such continuing violations are most likely to occur in the matter of placements or promotions.” ’ The plaintiff must demonstrate that at least one act occurred within the filing period and that ‘the harassment is “more than the occurrence of isolated or sporadic acts of intentional discrimination.” . . . The relevant distinction is between the occurrence of isolated, intermittent acts of discrimination and a persistent, on-going pattern.’ ” Morgan v. Regents of University of California.

2 Responses to Harassment and the “Continuing Violation Doctrine”